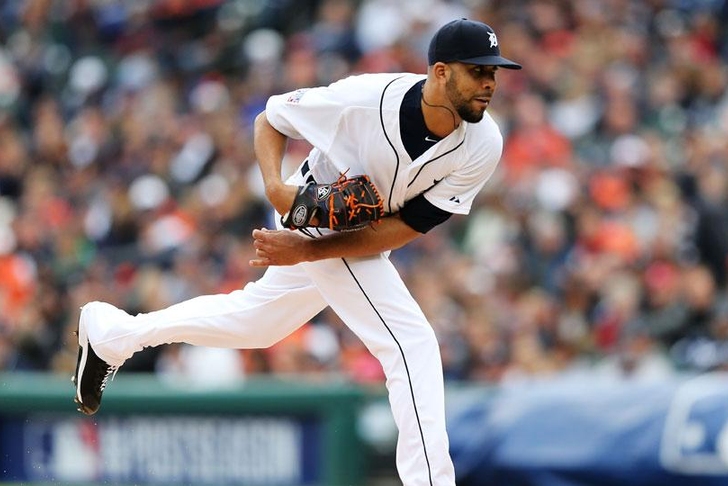 The Chicago Cubs haven't covered up their desire to land a front-line starting pitcher before the July 31st MLB Trade Deadline, with the Cubs linked to almost every available starter on the market in the past few weeks. Now, it appears that they've turned all of their attention to landing Price.

Bruce Levine of CBS Chicago wrote that the Cubs are "like sharks in a fish tank, Cubs president of baseball operations Theo Epstein and GM Jed Hoyer were among the first to inquire about Price. Earlier in the week the Tigers, for the first time in a decade, decided to be sellers ahead of the July 31 non-waiver trade deadline, according to a USA Today report."

Detroit wants to wait as long as possible before making a decision on what to do with Price, but the feeling around the league is that they will almost certainly be trading him.

Price has already expressed interest in joining the Cubs as a free agent this offseason, which would detract other suitors from making a big bid to get him as a rental while also giving Chicago the inside track to land him.

A deal is unlikely to be done until the end of the week, but all signs point to Price ending up in Chicago after the deadline.