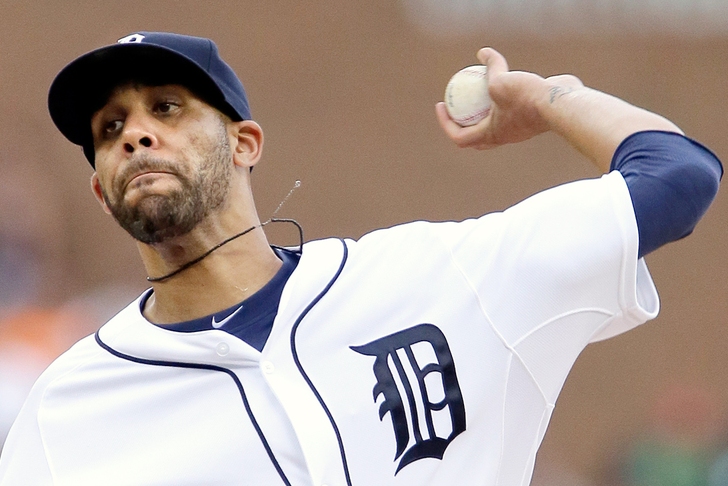 The Chicago Cubs haven't covered up their desire to land a front-line starting pitcher before the July 31st MLB Trade Deadline, with the Cubs linked to almost every available starter on the market in the past few weeks.

With that being said, enter Detroit Tigers ace David Price.

"Like sharks in a fish tank, Cubs president of baseball operations Theo Epstein and GM Jed Hoyer were among the first to inquire about Price," Bruce Levine of CBS Chicago wrote yesterday. "Earlier in the week the Tigers, for the first time in a decade, decided to be sellers ahead of the July 31 non-waiver trade deadline, according to a USA Today report."

With the Tigers dangling Price, Levine added that there will be at least eight teams who will do their due diligence on Price. Preliminary media reports indicate that the Los Angeles Dodgers may be the frontrunners, but that is likely just speculation at this point.

Either way, it remains unlikely that Price will return to Detroit in 2016 on a multi-year deal, exponentially magnifying the potential for a deal to get done before the trade deadline.