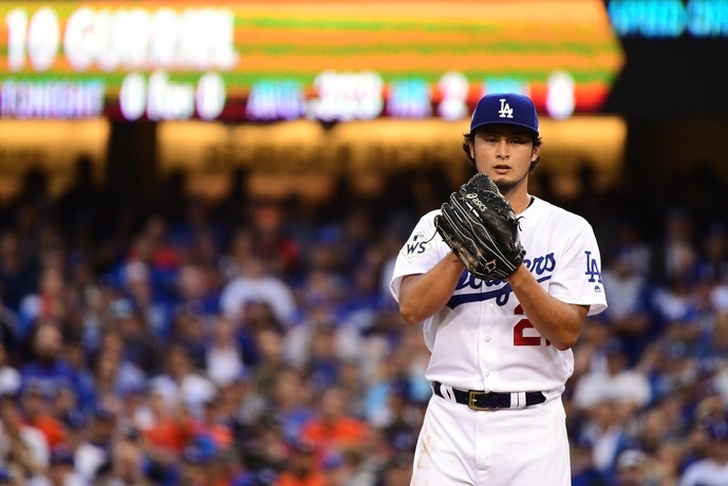 The MLB Winter Meeting have ended and the Chicago Cubs are coming out of hibernation. The Cubbies rumor mill is heating up with Chicago rumored to land some of the biggest names in baseball. After winning back-to-back World Series in 1907 and 1908, it took the club 108 years to win its third in 2016. The Cubs look to get back on top of the MLB after losing to the Los Angeles Dodgers in the NLCS last season.

Here are the top rumors surrounding the Cubs that you need to know:

Wade Davis To The Rockies
Closer Wade Davis decided to take his talents to Colorado, signing a three-year, $52 million contract. The Colorado Rockies added the best available relief pitcher on the market this offseason, giving him the highest per year salary contract ever at the position, according to Yahoo Sports. The deal includes $14 million vesting option for 2021.

Kyle Ryan Minor League Deal
Left-handed pitcher Kyle Ryan signed a minor league deal with the Cubs on Wednesday. Ryan pitched for the Detroit Tigers his first three seasons in the majors and now is a low risk, high reward signing considering how good he was in 2016. He posted a 3.07 ERA in 55.2 innings in 2016, but was released after a poor 2017 which he had a 7.94 ERA in 5.2 innings in 2017.

If he is able to stay healthy at 26 years-old and get back to his 2016 self, this would be a great signing for the Cubs.