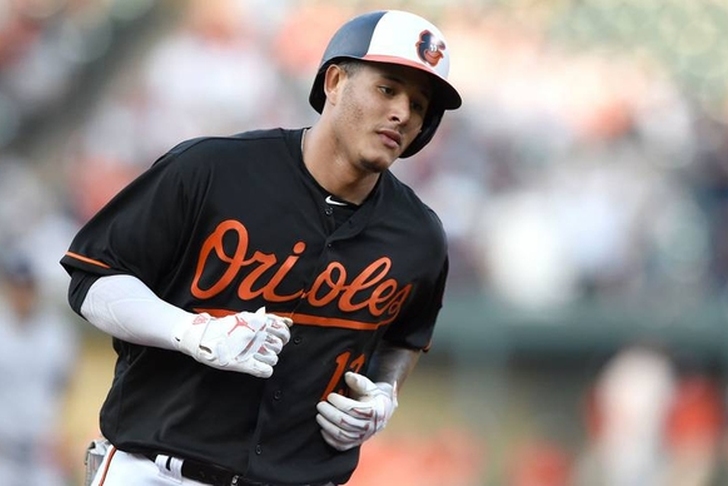 As the struggling Baltimore Orioles prepare to deal Manny Machado (a pending unrestricted free agent) before the trade deadline, a number of teams are very interested in making a trade for the All-Star.

However, don't expect the Chicago Cubs to be one of those teams, according to Gordon Wittenmeyer of the Chicago Sun-Times.

Sources say the Cubs plan to talk with the Orioles about superstar shortstop Manny Machado once they start shopping him in earnest. But it’s doubtful the Cubs will pursue him with the same kind of urgency as other teams with more pressing needs might.

Eight teams - ​the Angels, Braves, Brewers, Cardinals, Dodgers, Mariners, Mets, and Phillies - have all already reportedly inquired about a deal for Machado.

Chicago was among the teams interested in acquiring Machado this past offseason but, with him set to become a free agency, the Cubs don't want to give up any young prospects or assets for him.

However, the Cubs are planning to go after him and Washington Nationals star Bryce Harper on the open market this winter.