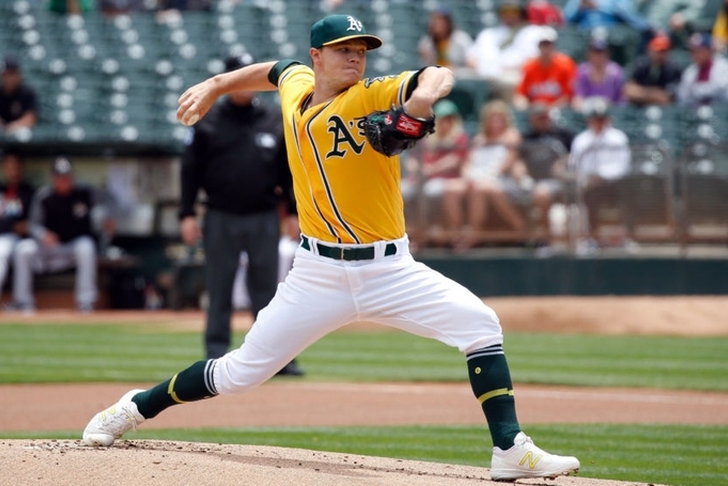 The Chicago Cubs acquired star pitcher Jose Quintana in a trade with the Chicago White Sox, but they are still looking to add another quality starting pitcher.

According to Jon Morosi of the MLB Network, the Cubs are still trying to acquire Sonny Gray from the Oakland A's:

The Cubs just parting with many of their top prospects for Quintana, so it's unlikely that they would be willing to part with even more highly-ranked players in their system. Kyle Schwarber's name has also been rumored to be on the block, but Oakland's interest in him is unclear.

Chicago is looking to upgrade their starting pitching and find a long-term replacements for Jake Arrieta and John Lackey, both of whom will be free agents this offseason.

Gray, who has two more years of arbitration before becoming a free agent following the 2019 season, is 4-4 with a 4.00 ERA and 74 strikeouts in 13 starts this season.