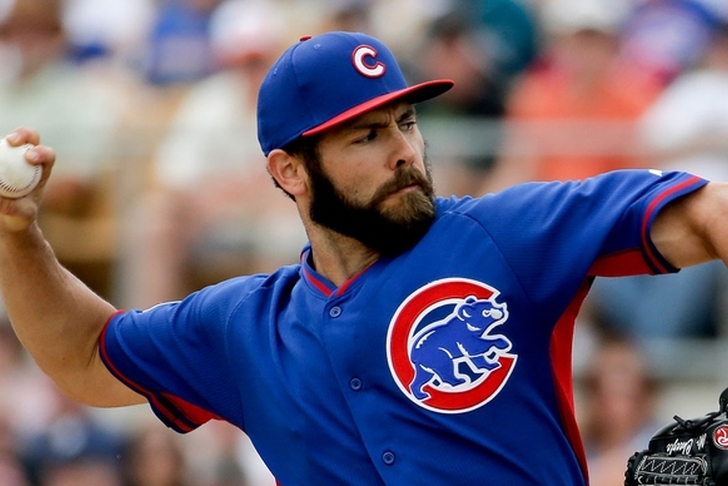 Arrieta went 22-6 with a 1.77 ERA, 0.86 WHIP and 236 strikeouts to go against 48 walks. He was lights-out on a historic level in the second half of the 2015 season, going 12-1 with a miniscule 0.75 ERA -- the second-lowest post All-Star break ERA in MLB history (minimum 12 starts). He also tossed a no-hitter this year, ironically enough by blanking the Los Angeles Dodgers.

Acquired by the Cubs in a multi-player deal with the Baltimore Orioles back in July 2013, Arrieta has made the transformation from solid top-three starter to unquestionable ace within the span of two years or so. His Cy Young victory marks the third postseason award for the Cubs in three days, joining Joe Maddon (NL Manager of the Year) and Kris Bryant (NL Rookie of the Year).