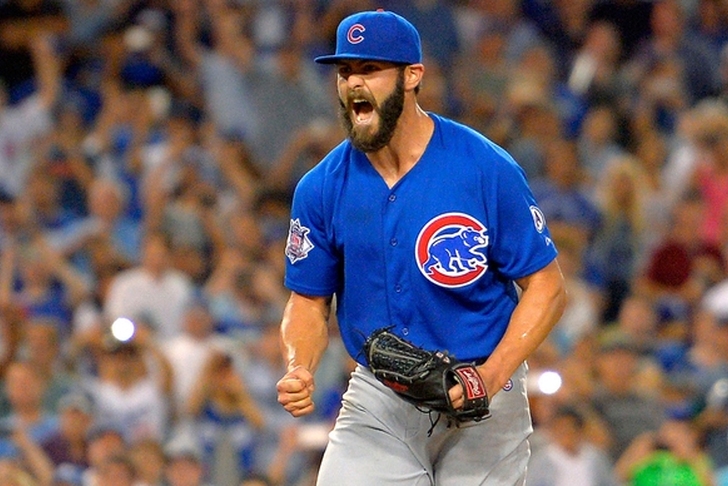 Chicago Cubs pitcher Jake Arrieta threw the first no-hitter of the 2016 MLB season against the Cincinnati Reds Thursday. Behind Arrieta, the Cubs cruised to a 16-0 win over the Reds.

Arrieta entered the game with an ERA of 1.23 and a WHIP of .773. Those numbers will drop after tonight's effort. Arrieta walked four batters, but struck out six. He threw 119 pitches.

The Cubs' ace even contributed at the plate, out-hitting the Reds by himself. He was 2 for 4 with a walk and a run scored.

The Reds gave up two runs in the first two innings and never recovered. Things were even worse in the 6th and 7th innings, as the Reds gave up four runs in each inning. Cincinnati surrendered 18 hits in the loss, and every starter except Addison Russell recorded a hit.

Stay tuned to Chat Sports for reaction on Arrieta's no-hitter.