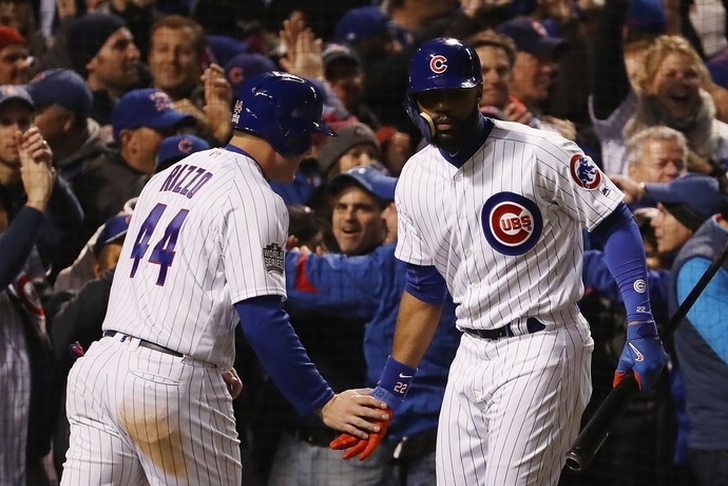 The World Series is heading back to Cleveland. The Chicago Cubs defeated the Cleveland Indians 3-2 Sunday night, forcing a Game 6. The Cubs took a lead in the 4th inning and held on to it despite the Indians threatening multiple times, thanks to a great effort from Aroldis Chapman.

Jon Lester was sharp for the Cubs, going 6 innings and allowing just one run. Trevor Bauer wasn't as solid, giving up three runs on six hits over 4 innings of work. Chapman entered in the 7th and was essential in the Cubs' win. He went 2.2 innings of work, allowing no runs to shut the door on the Indians.

Cleveland started the scoring, with Jose Ramirez blasting a solo shot. But the Cubs struck in the 4th, with Kris Bryant homering. Addison Russell and David Ross adding RBIs as well.

The Indians did threaten in the top of the 7th, getting a runner on second with no one out. But the Indians failed to plate any runs, in large part to Chapman coming in for the final two outs. Cleveland also advanced a runner to third with two outs, before Chapman again shut the door.

Game 6 is Tuesday in Cleveland. First pitch is set for 8:08 p.m. ET. A win for the Indians gives them a World Series crown.