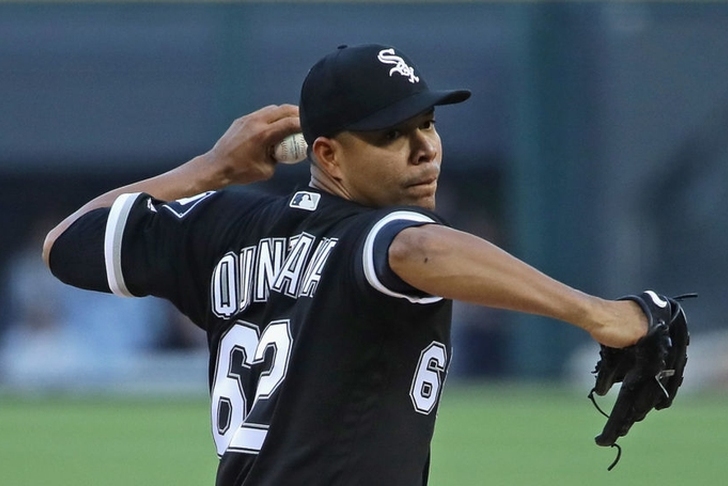 “It is always extremely difficult to trade a person and player like José Quintana,” White Sox general manager Rick Hahn said. "This deal moves us closer to our goal of building a team capable of contending for multiple championships over an extended period of time."

The White Sox have been trying to trade Quintana since the trade deadline last year, but were in "no rush" to trade him as they wanted to wait for someone to meet their asking price.

The Cubs were looking to upgrade their starting pitching and find a long-term replacement for ace Jake Arrieta, who is expected to leave the team in free agency this offseason. Quintana helps on both fronts, as he is under club control through the 2020 season.

All four prospects the Cubs sent across town to the White Sox are among the best in their organization, including Jimenez, who was ranked as their top prospect and the No. 5 overall prospect in all of baseball.