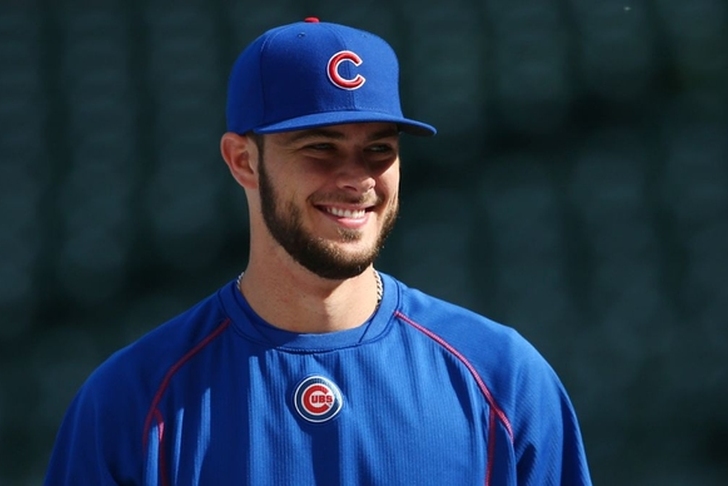 The Chicago Cubs won their first World Series title since 1908 this season, and now have their first MVP since 1998 (Sammy Sosa). The Baseball Writers' Association of America announced that Cubs third baseman Kris Bryant as been named NL MVP this season:

Bryant becomes the first player to win MVP and a World Series title since Buster Posey in 2012, and became the youngest player to do so at 24 years old. Furthermore, he becomes the 4th player ever to win Rookie of the Year and MVP in back-to-back seasons, joining Cal Ripken, Ryan Howard and Dustin Pedroia.

Bryant's dominance at the plate was on display all season long, where he batted .292 with 39 home runs and 102 RBIs.

He beat out finalists Daniel Murphy of the Washington Nationals and Corey Seager of the Los Angeles Dodgers.