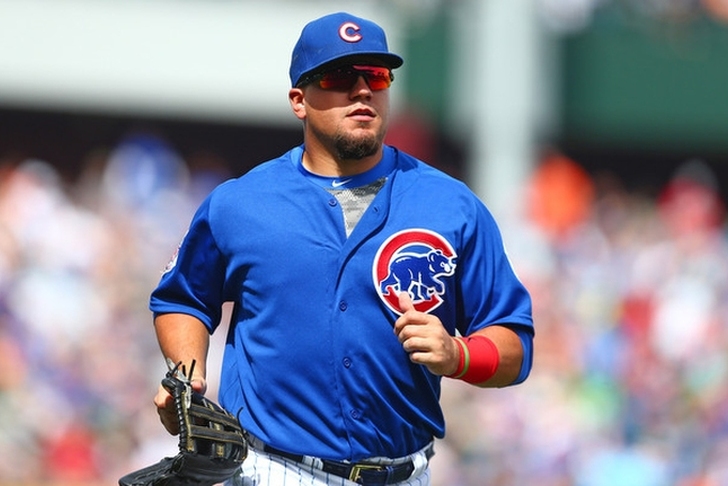 The dream start to the season for the Chicago Cubs has come to a sudden halt - star slugger Kyle Schwarber suffered a torn ACL, LCL and a severely sprained ankle that will cause him to miss the rest of the season, reports ESPN's Jesse Rogers.

Schwarber has a full torn ACL and LCL

Out for the year. Also a severe ankle sprain

Schwarber suffered the injury in Thursday night's 14-6 win over the Arizona Diamondbacks when he collided with Dexter Fowler on this long fly ball:

Schwarber is one of the many promising young players the Cubs have on their roster, and this was supposed to be a breakout year for the slugger. As a rookie in 2015, Schwarber his .246 with 16 home runs and 43 RBIs in just 69 games.

"(The play) had bad things written all over it," manager Joe Maddon said. "The guy hits the ball in the one spot that we can't cover. I'd just rather see the ball go over the fence right there. We'd have been fine."

Follow our Cubs news page for all the latest Cubs news!