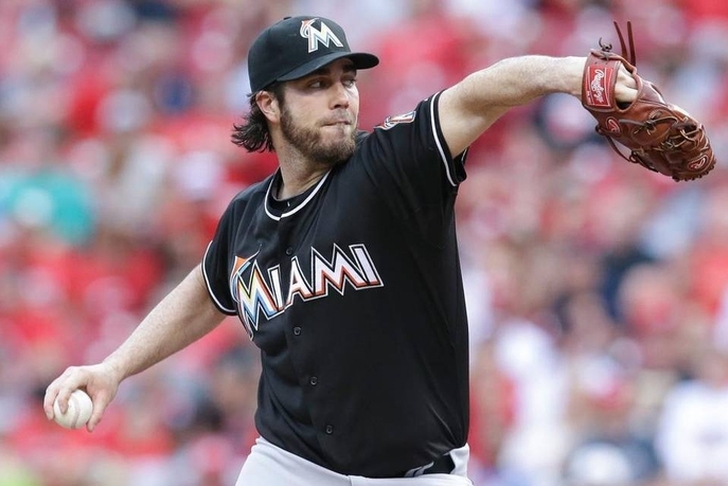 The Marlins' return for Haren has come to light, via Clark Spencer of the Miami Herald:

Haren, 34, is 7-7 this year with a 3.42 ERA and a K/BB ratio of 88/25 in 129 innings pitched. Prior to the 2015 season, Haren reportedly balked as the trade that sent him to Miami from Los Angeles, privately intimating that he wanted to be traded back to the West Coast.

Such talk has died down over the course of the season, and now Haren finds himself smack dab in the middle of a playoff race with the resurgent Cubs. Chicago sits 10.5 games behind the St. Louis Cardinals in the NL Central coming into play on Friday but they're only two games behind the defending World Series champion San Francisco Giants for the National League's second Wild Card.