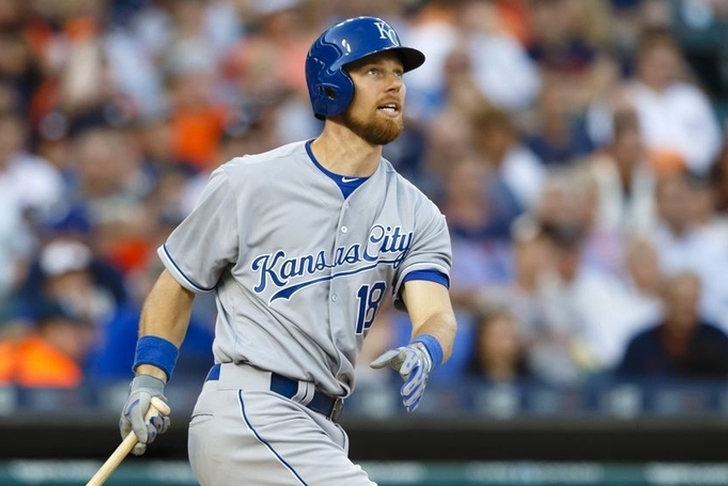 Ben Zobrist has found his landing spot. The talented infielder will reportedly sign with the Chicago Cubs.

The news was first reported by Ken Rosenthal. It's a 4-year, $56 million contract for Zobrist, who was a highly sought-after free agent. Zobrist is 34 years old, but is very productive. He hit .276 with 13 home runs, 56 RBIs and had a .359 on-base percentage. He's an incredible fielder who can play multiple positions.

The Cubs were a late entry in the Zobrist sweepstakes, as the Mets and Nationals were the early favorites to land Zobrist. The Cubs are managed by Joe Maddon, who Zobrist played under in Tampa Bay. That may have been a critical factor in Zobrist's decision to sign with the club.

The Cubs have several middle infielders and the team dealt Starlin Castro to the Yankees not long after signing Zobrist. Many players and teams were waiting on Zobrist to make a decision and his signing may trigger a flurry of moves.