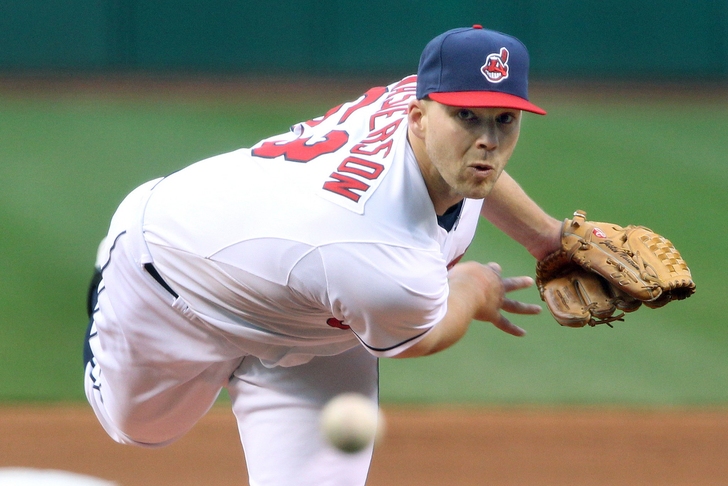 While most of the rumors concerning the Cubs and the trade deadline are centered around swapping Jeff Samardzija for top prospects, what if the Cubs could get talent that's already solidified at the major league level?

Below are three trade targets the Cubs should pursue and sign to long-term deals in the offseason, giving the team a bona-fide ace at the top of the rotation going into next season.

James Shields is a free agent this offseason, and reportedly, a contract extension is unlikely. The Royals are in the midst of a playoff race, and may be unwilling to part with one of their top pitchers. That is, unless the right offer presented itself—namely, Jeff Samardzija.

It seems as though the Cubs and their ace are at a standstill in contract negotiations. If they are unable to reach an agreement, Samadzija may be a good fit for the Royals. If the Royals could send Shields and a low-level prospect to the Cubs in return, the Cubs may find themselves on the better end of this deal–assuming Shields would be willing to sign a long-term extension with the club in the offseason.

Another free agent-to-be, Yovani Gallardo, could be a strong fit for the future of the Cubs rotation. At age 29, Gallardo likely has his strongest seasons ahead of him. If the Cubs could send some prospects to Milwaukee in return for the right-hander, the Cubs could have an anchor for their rotation for years to come.

Masterson has supposedly been on the Cubs’ radar for some time, as the teams explored trade talks early this season. Why not revamp those conversations now?

The Cubs could swap Masterson for Samardzija, and both teams would be better off. In fact, the Cubs would likely get the better end of the deal—Masterson is a younger, more solidified version of Samardzija. The Cubs could throw in a prospect from their plentiful minor league system to sweeten the deal.