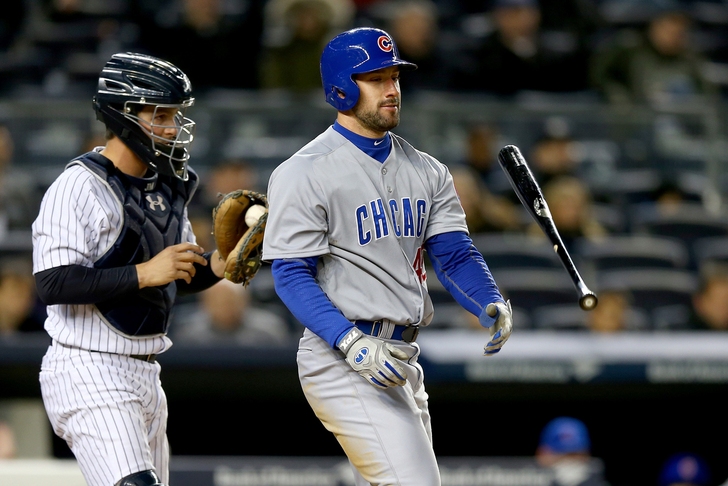 The past two months of Cubs news have been full of negative stories about everything from the management of the franchise to the play of the team on the field.

Jesse Rogers of ESPN Chicago may have just thrown out the most troubling barb of all in a column on Wednesday, stating that "saying the offense stinks might be polite."

Rogers didn't just throw his brutal assessment of the club out there without context. He decided to fill in the blanks for everyone later in the piece: "all you have to know about Wednesday’s lineup is by the end of the afternoon the Cubs had five of the nine starting hitters batting .206 or below. Think about that. Including the pitcher, they had nearly five hitters below .200 ... in a major league lineup."

2014 has been termed a transition year for the franchise by many analysts, with the team's deep farm system expected to start bearing fruit soon.

But, at this point, the wait is becoming agonizing for Chicago Cubs fans everywhere.