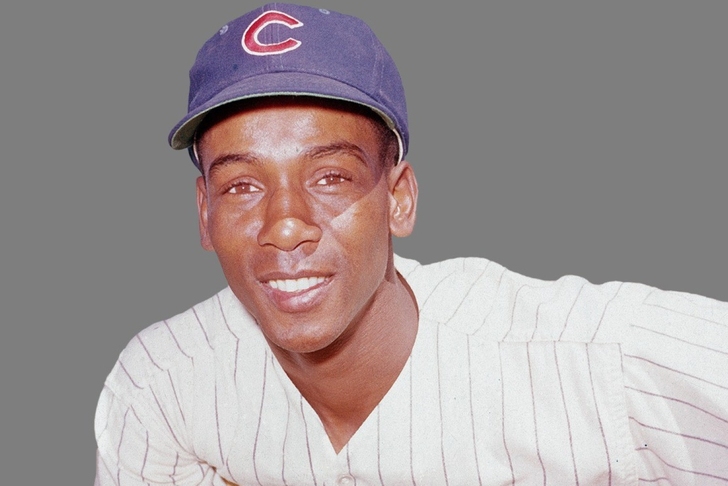 Legendary Chicago Cubs shortstop and first baseman Ernie Banks has died at the age of 83, according to his family.

An everyday fixture at Wrigley Field, Banks played 150 games or more in twelve of his 19 seasons, including leading the National League in games played six times over a seven year span (1954-55, 1957-60).

A family spokesperson told the media that Banks died on Friday evening in Chicago. No other news on the cause of death has been released to the media as of this writing.

“Words cannot express how important Ernie Banks will always be to the Chicago Cubs, the city of Chicago and Major League Baseball. He was one of the greatest players of all time.  He was a pioneer in the major leagues. And and more importantly, he was the warmest and most sincere person I’ve ever known.  Approachable, ever optimistic and kind hearted, Ernie Banks is and always will be Mr. Cub. My family and I grieve the loss of such a great and good-hearted man, but we look forward to celebrating Ernie’s life in the days ahead.”

Stay tuned to Chat Sports and our Chicago Cubs team page for more on the passing of the iconic "Mr. Cub," including reactions from many within the baseball world.