Report: Joe Maddon Will Be The Cubs' New Manager 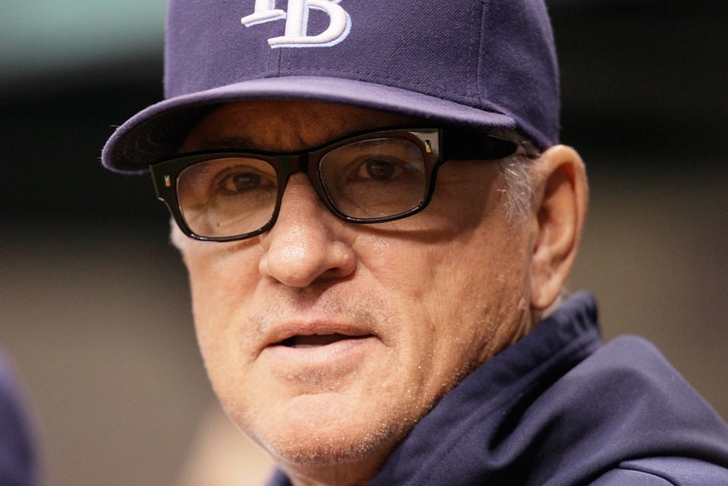 The Chicago Cubs have found the man they think can lead them to the World Series for the first time since 1908.

Former Tampa Bay manager, Joe Maddon, has reportedly agreed to a deal with the Cubs for the same position.

Maddon opted out of the last year of his contract with Tampa Bay after general manager Andrew Friedman left to be the president of baseball operations for the Los Angeles Dodgers.

Maddon had been the Rays manager since 2006 and led them to the franchise's only World Series in 2008. He was also named AL Manager of the Year twice.

He'll be expected to breathe new life into the struggling franchise full of young prospects. The Cubs have not won more than 75 games in season since 2009, and they haven't won a playoff game since 2003.