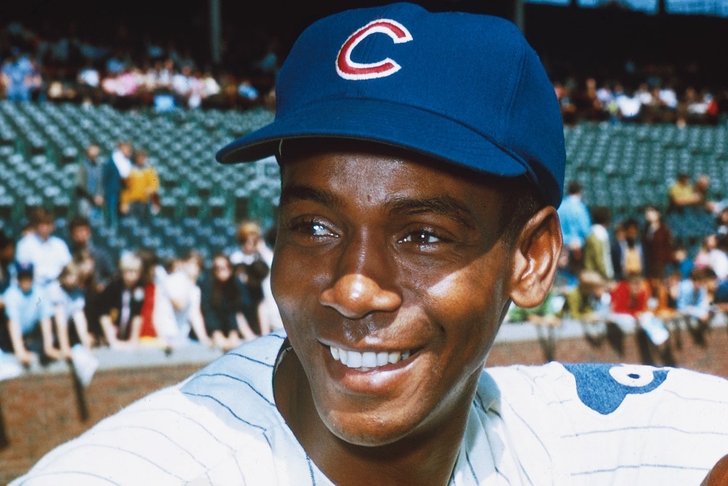 One of baseball's chief ambassadors and all-time greatest guys, 'Mr. Cub' Ernie Banks, passed away at the age of 83 on Friday night in his beloved Chicago.

Over 19 joyous seasons with the club from 1953-1971, the man famous for his boundless enthusiasm and "let's play two" spirit was an everyday fixture at Wrigley Field for almost two decades.

Although Banks and the Cubs wouldn't capture a World Series title during his time with the club, 'Mr. Cub' would rewrite Chicago's record books and remains to this day one of, if not the greatest player to put on a Cubs uniform.

Amongst his massive list of personal accomplishments are his 11 All-Star appearances, his 1977 induction into the Hall of Fame, and the honor of becoming just the ninth member (at that time) of the 500 home run club back on May 12th, 1970.

In honor of one of the most singular careers in the history of baseball, Chat Sports is here to take you down memory lane with Banks' 498th, 499th, and 500th career home runs, courtesy of ClassicMLB11: