David Price to the Cubs via trade? 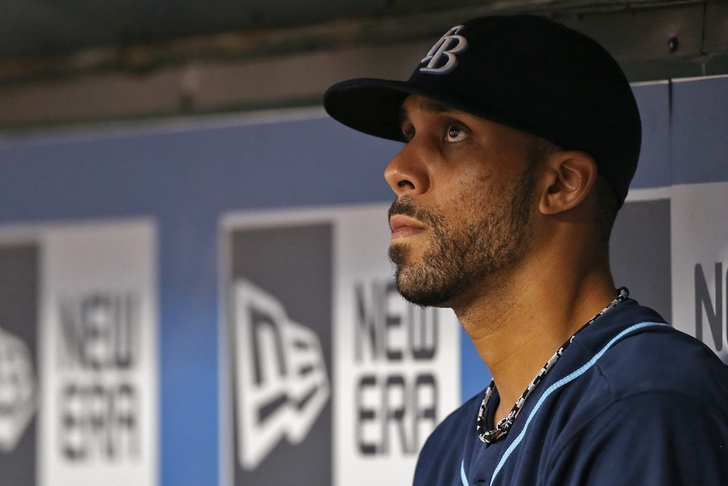 In today's Cubs rumors and news update, respected FOX Sports baseball analysts Ken Rosenthal believes the time is now for the Chicago Cubs to invest in a game-changing starting pitcher.

The way Rosenthal sees it, the Cubs should jump on the opportunity of landing Tampa Bay Rays ace David Price while he is still there for the taking:

Well, now Price is available — and will remain available through the July 31 non-waiver deadline, no matter how much the Rays climb in the American League standings. Really, nothing has changed since the offseason — make the right offer, and the Rays will jump.

Hello, Theo. And you, too, Tom Ricketts.

The Cubs are deep enough in position prospects to make the right offer. And the Cubs, though they don't always act like it, play in a large market, which means they can afford Price's projected $20 million salary next season.

Oh, and one other thing: When Price said at the All-Star Game that Chicago"would be the coolest city to win a championship in right now," he wasn't referring to the White Sox.

While an acquisition of Price could be construed as an acceleration of president Theo Epstein's long-term rebuilding plan, having Price as the rotation's anchor would give Cubs players and fans alike the chance to see the light at the end of what has been a long tunnel thus far.