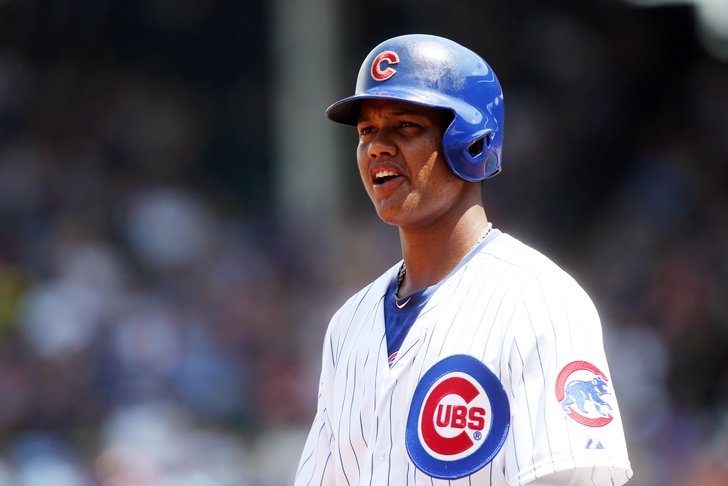 In today's Cubs rumors and news update, the New York Mets have been rumored as potential trade partners for the Chicago Cubs if they decide to unload shortstop Starlin Castro before the July 31st non-waiver trade deadline.

According to David Lennon of Newsday, "don't count on Starlin Castro parachuting in to provide an upgrade at shortstop for the Mets in the second half. That's because the Cubs are likely to hold on to Castro for the remainder of this season, according to a source familiar with the team's thinking, and might consider moving him to third base in 2015."

With the Cubs' acquisition of Oakland Athletics top shortstop prospect Addison Russell in the Jeff Samardzija/Jason Hammel, speculation began to ramp up about whether Castro was expendable.

However, if they can move Castro to third, the Cubs could conceivably have one of the best young left sides of the infield in all of Major League Baseball in a couple of years.