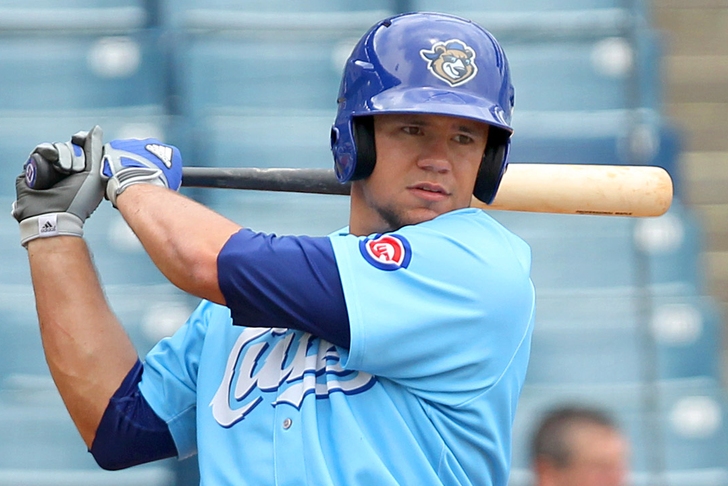 The Chicago Cubs have placed left-handed reliever Zac Rosscup on the 15-day disabled list with left shoulder inflammation, and have recalled newly acquired right-handed reliever Yoervis Medina to take his place on the 25-man roster.

Chicago has also tabbed Kyle Schwarber, the Cubs' first-round pick in 2014, to get his first major league start on Wednesday night as the teams' designated hitter.

Rosscup left Tuesday’s game against the Cleveland Indians after giving up a run on two hits in a third of an inning, bumping his ERA to 4.30 on the season.

Medina recorded a 4.63 ERA in 10 appearances for Triple-A Iowa this season.