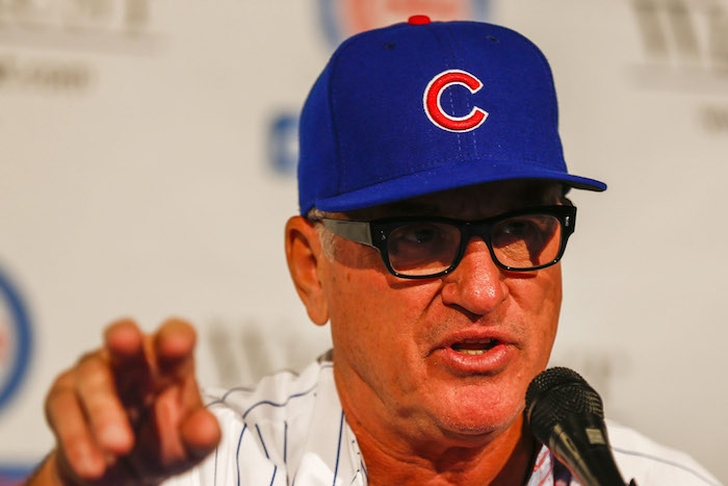 The Chicago Cubs made arguably the two biggest signings of the offseason by bringing in manager Joe Maddon and pitcher Jon Lester, and the team figures to be done with any big moves this offseason. However, they've remained active in making some minor deals to fill out their roster. Here's the latest on what's happening with the Cubs:

Chicago announced that they claimed outfielder Shane Patterson from the A's and Ryan Lavernway from the Dodgers on Friday afternoon. Lavernway has a strong minor league hitting record, hitting .283/.389/.370 in Triple A last season. He should add a good right-handed bat to Chicago's bench.