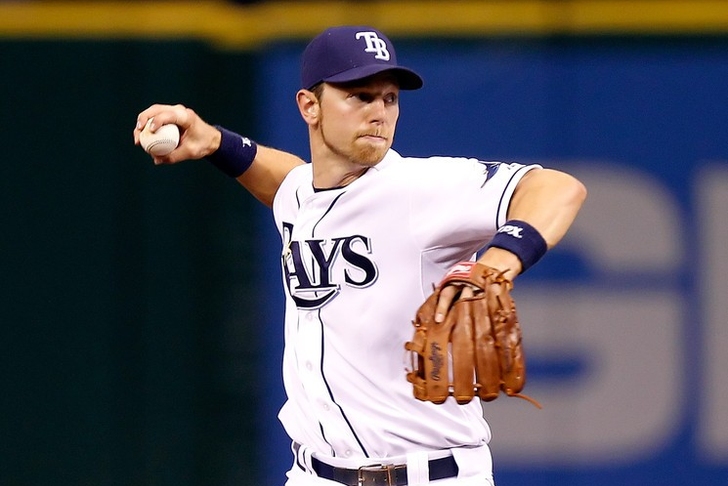 Winter Meetings are history, but the stove is still hot - let's take a look at the Chicago Cubs rumors making the rounds on Tuesday.

Zobrist is definitely a target for the Cubs, and the Rays are showing an increasing willingness to move the 33-year old utility man. Tampa reportedly wants multiple prospects - one high-level, and one mid-level - if they're going to part with Zobrist, who has spent his entire MLB career with the team. The Giants, Nationals, and Angels are also reportedly in the hunt.

While it's pretty much a lock that Chicago isn't the 'mystery team' with a $110 million, five-year deal on the table for Shields, they aren't out of the race just yet. Expect Shields' decision timetable to speed up now that teams know what he has on the table already, and we expect the Cubs to definitively know where they stand by this time next week.

The Cubs signed Denorfia to improve their outfield depth, and he's a very solid (and cost-effective) replacement for the recently-departed Justin Ruggiano. Jon Heyman reports that Denorfia is guaranteed $2.6 million this year, but he can up his yearly take to $3 million through incentives.