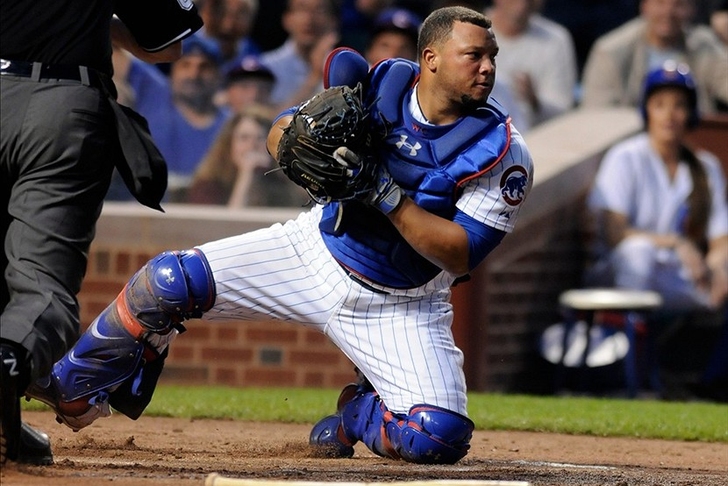 The Chicago Cubs have already made plenty of noise this offseason, but they aren't done yet - Theo Epstein is ready for this team to contend, and he'll make the moves he needs to make it happen. Here are the latest rumors and rumblings, as of Monday 1/12:

The Cuban flamethrower stands to make the largest signing bonus ever for an international amateur prospect, with teams prepared to part with ~$9-10 million for his signing bonus alone. The Cubs are limited to $250K in signing bonuses, though, because they went over the allotted amount during the last signing period.

This doesn't mean the Cubs are completely out for Lopez...but we wouldn't hold our breath. The Yankees and Rays are believed to be leading the chase for Lopez at the moment, with Boston and the LA Angels trailing some way behind.

The Cubs are still exploring deals for Castillo, with Arizona emerging as the latest possible destination. The Diamondbacks are looking to upgrade at the catcher position, and while talks are still in very early stages, don't be surprised if this heats up in a hurry in the next few days.

Before the Rays sent Zobrist to Oakland, Chicago was rumored to be close to a deal...but Ken Rosenthal of Fox Sports doesn't seem to think they were very close to the finish line.