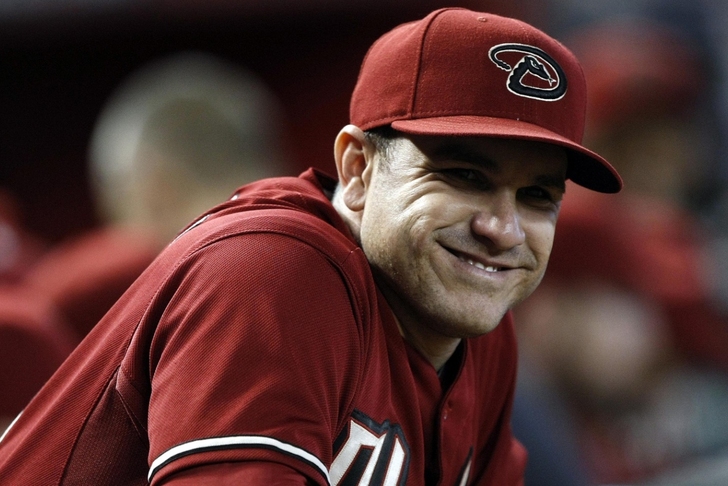 If the Chicago Cubs indeed acquire catcher Miguel Montero from the Arizona Diamondbacks via trade, it appears that most of the cost will be financial rather than prospect-based.

Per Nick Piecoro of the Arizona Republic, the Cubs may only have to part with two Single-A level pitchers in order to get a deal done:

Continues to sound like this Miguel Montero trade with the Cubs has legs. If it happens, it's "likely" for two A-ball pitchers.

Montero, 31, has three years and $40 million left on his current contract. For a trade to happen, the Cubs will likely have to eat the majority of that salary.

The left-handed catcher struggles against lefty pitching, slashing just a .198/.252/.311 line in 115 plate appearances against southpaws in 2014. He was much better against right-handers, with a .256/.348/.386 line. If acquired, he'll likely form an impressive platoon with incumbent Cubs catcher Welington Castillo.