Cubs Rumors: Kris Bryant To Fill Grievance Against The Cubs? 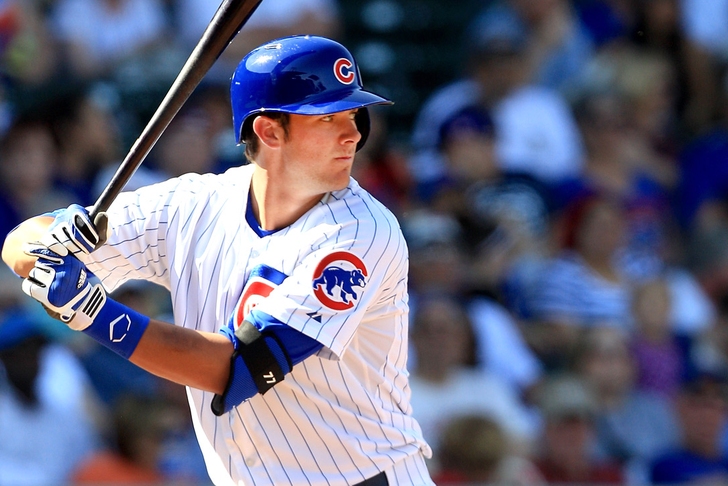 The beginning of Kris Bryant's MLB career with the Chicago Cubs has been a swell ride so far, but there's a possibility that he could end at odds with the franchise over the delay in calling him up which ensures the Cubs team control of his contract through the 2020 season.

...the players union is still said to see a potential for filing a grievance over the timing of Bryant's callup on Bryant's behalf. There's never been a grievance like this, but the union could possibly contend the timing of the callup was designed only to hinder Bryant's service time and delay his free agency, and unrelated to any actual deficiency in Bryant's game.

The union could technically file a case without Bryant's approval, though presumably it wouldn't do that. So union chief Tony Clark is said ready to reach out to Bryant soon to determine his mindset.

Heyman adds that people close to Bryant has expressed that he "is interested in a rules clarification regarding the permissibility of delaying MLB-ready players over the service time issue, which may have the potential to benefit future players, if a case can somehow be proven."