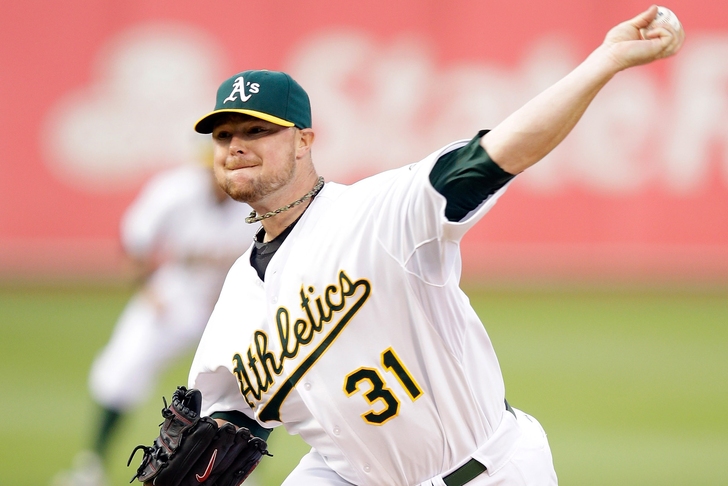 The Chicago Cubs, per several MLB sources, are co-favorites with the San Francisco Giants in the race to land free-agent ace Jon Lester. However, it appears they'll have to wait till at least Tuesday to see if Lester chooses the Windy City

According to Gordon Edes of ESPN Boston, Lester made the decision to delay his free agency decision with speculation running rampant on Monday night:

Told again just now that Lester decision will not be made tonight.

With the decision on hold, the door now opens for teams like the Boston Red Sox, Los Angeles Dodgers, and New York Yankees to sweeten potential offers to the 30-year-old southpaw. However, don't count out the Cubs who have shown the willingness to play major financial hardball to secure Lester.