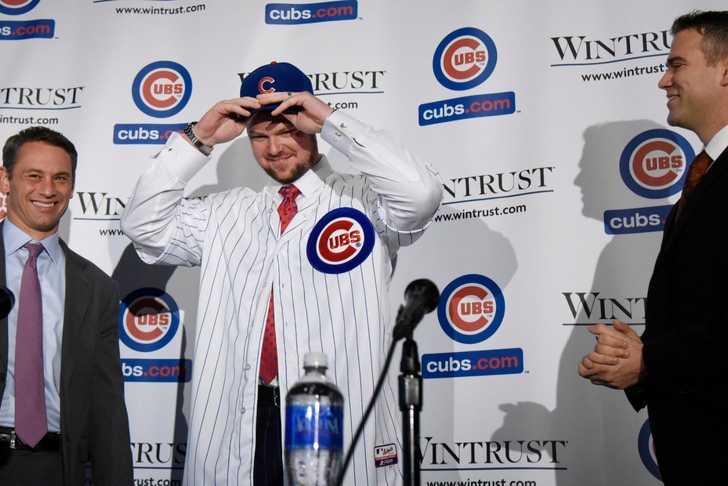 The Chicago Cubs acquisition of left-handed ace Jon Lester will likely be remembered as the landmark move of this offseason, and could be one of the biggest franchise-altering signings any club has made over the past few years.

With Lester locked in at Wrigley Field for over a half-decade, Jon Heyman of CBS Sports is here to provide the full financial details of Lester's new deal:

With a $30 million bonus and no year under $15 million for the length of the contract, Lester will be compensated quite well for the duration of his time with the Cubs.