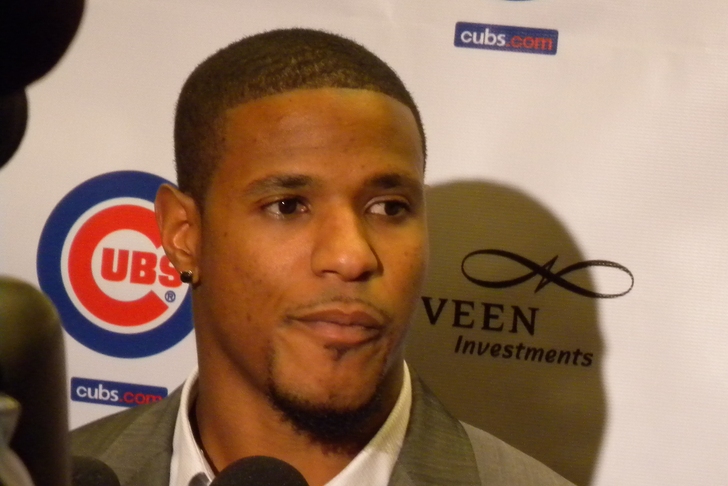 In today's Cubs rumors and news update, the Chicago Cubs are doing their best to offload struggling starting pitcher Edwin Jackson prior to the MLB trading deadline.

However, according to Jon Heyman of CBS Sports, "even the Yankees, an occasional pursuer of Jackson in the past, don't seem interested. So this might be a tough task."

Jackson went from being a serviceable veteran arm with the ability to eat innings to a struggling fringe pitcher with a 5-10 record and a 5.61 ERA in 20 starts. At just 30 years of age, it is unlikely that Jackson is on the down slope of his career from an age standpoint. Jackson's mechanics have been noticeably out of whack all season long, so adjustments could very well be made to help him salvage things.

However, with $26 million owed to him through 2016, it will take a very concerted effort on the Cubs' part in order to find a willing taker at this point.