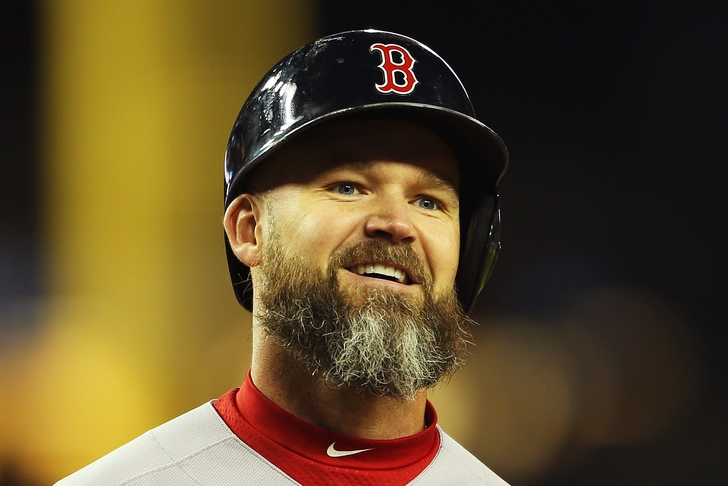 Ross, 37, will now join left-hander Jon Lester in Chicago, after acting as Lester's catcher for 18 games last season with the Boston Red Sox and 29 games over the past two years.

Lester pitched to a 2.02 ERA with Ross as his backstop in 2014, and the two will look to carry over some of the chemistry which aided Boston's run to a World Series title in 2013.

Ross made $3.1 million last year, so he presents a cost-effective option for the Cubs while they continue to groom 2014 first-round pick Kyle Schwarber for a MLB-level role.

Ross hit just .184 with seven home runs and 15 RBIs in 50 games for the Red Sox last season, but will likely be used more for his abilities behind the plate than for his offensive pop in 2015.