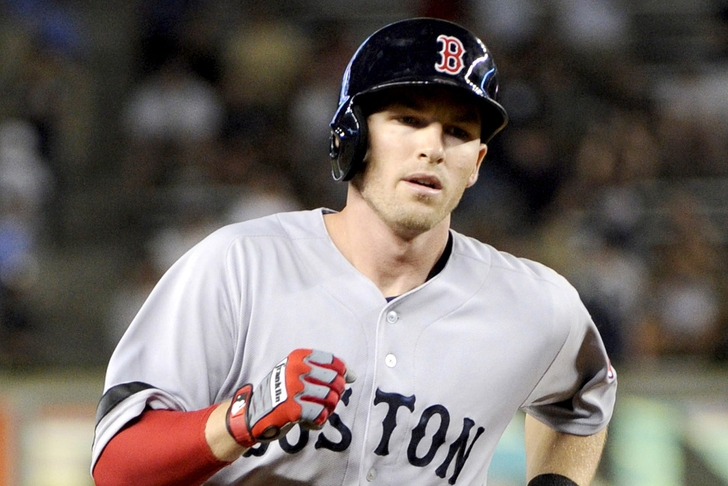 Despite a dismal 2014 campaign at the plate, Stephen Drew is still garnering plenty of interest on the free-agent market.

According to Jon Heyman of CBS Sports, the Chicago Cubs are one of the teams who has expressed interest in the veteran infielder so far:

cubs are among teams showing interest in stephen drew

Drew posted an awful .162/.237/.299 slash line for the Boston Red Sox and New York Yankees in 2014, but he's reportedly still looking to command a decent chunk of change based on the body of work from his entire career.

A few teams involved with Drew say his asking price of $9 million to $10 million for 2015 is not in their price range. Drew’s agent, Scott Boras, has emphasized the career .764 OPS the lefty swinger took into last season as representative of his client and not the .536 he posted in a disjointed 2014 campaign.

It is unclear whether the Cubs are willing to pay such a premium, but the 31-year-old remains on their radar heading into the new year.

Follow our Chicago Cubs team page for the latest Cubs rumors and news!