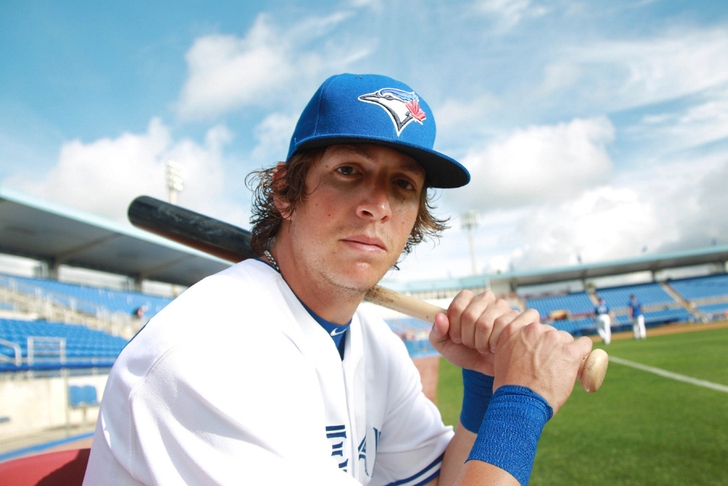 Former Toronto Blue Jays outfielder Colby Rasmus could end up being the next piece of the puzzle for the Chicago Cubs as they continue to retool their roster for a major run in 2015.

According to Sportsnet.ca's Shi Davidi, "the Cubs recently met with Colby Rasmus, and are one of several teams to have shown interest in the centre-fielder."

Rasmus posted a less-than-stellar .225/.287/.448 slash line in 2014, but he still crushed 18 home runs while showing flashes of his previous value at a premium position. Cubs manager Joe Maddon could be the perfect guy to help Rasmus return to his 2014 form, when he hit .276/.338/.501 with 22 homers and 66 RBIs and emerged as one of the better outfielders in the game that year.

The Baltimore Orioles, who were also a part of the Melky Cabrera sweepstakes, were also named by Davidi as a potential fit for Rasmus.