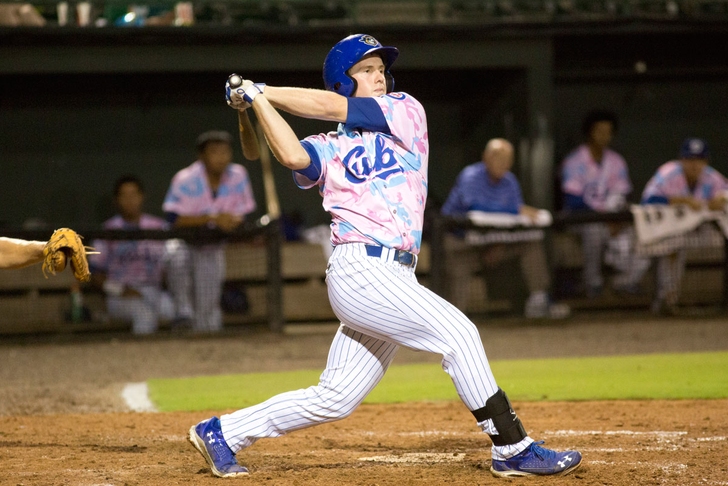 The Chicago Cubs have plenty of blue-chip prospects to spare both at AAA Des Moines and on the big-league roster, and yet another highly-touted young player is closing in on joining the fray.

Here's Tommy Birch of the Des Moines Register with the report:

The Cubs announced this week that outfielder Billy McKinney was promoted to double-A Tennessee.

The 20-year-old McKinney entered the season as the sixth-best prospect in the Cubs organization by Baseball America.