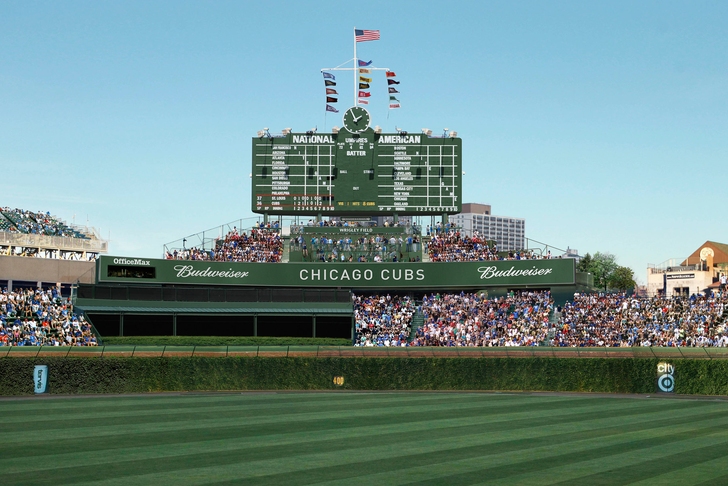 The long-awaited renovation of Wrigley Field may be long overdue for Chicago Cubs players, fans, and executives alike, but there's one major inconvenience that the construction project has had on the area surrounding the legendary ballpark

“The rats have been running rampant. I’m not kidding you,” area resident Terie Kata said, via the Chicago Tribune. “There are people in the alley and there are still rats running around and it’s daylight."

"We’ve never experienced anything like what we’ve seen the last 12 months,” added another area resident, Thomas Findlay. “We’ve had rats almost on a daily basis walking all around the neighborhood. In the streets, on the sidewalks, on people’s porches.”

While rats are bad enough, that's not the only trouble people living around the area have been put through this offseason thanks to the Cubs' renovation efforts.

"Parking has been ridiculous, especially for the people who live around the blocks," Kata added. "That's a ripple effect out and makes it difficult for everybody else."