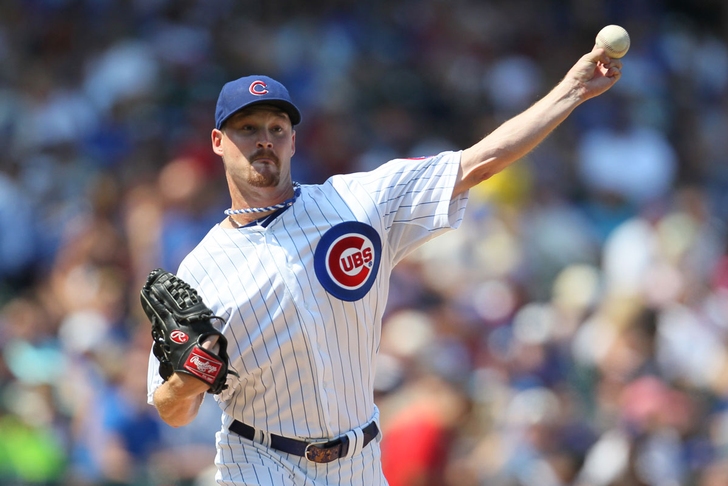 The Chicago Cubs are likely to tender a contract offer prior to Tuesday's deadline for arbitration-eligible players, according to a source cited by ESPN Chicago.

The Cubs have ten players who are eligible for arbitration this offseason. The team must tender contracts to all of them before 11pm CST on Tuesday or they become free agents. Jake Arrieta is the biggest name of the ten, but there really is no doubt that the Cubs will tender him after his performance in 2014.

However, per Jesse Rogers of ESPN Chicago, "given Wood's age and the fact he’s just one year removed from being an All-Star –- plus he’s left-handed -– he will get tendered."

Wood is currently slated to make approximately $5.5 million in arbitration, as reported by MLB Trade Rumors. He made $3.9 million last season.