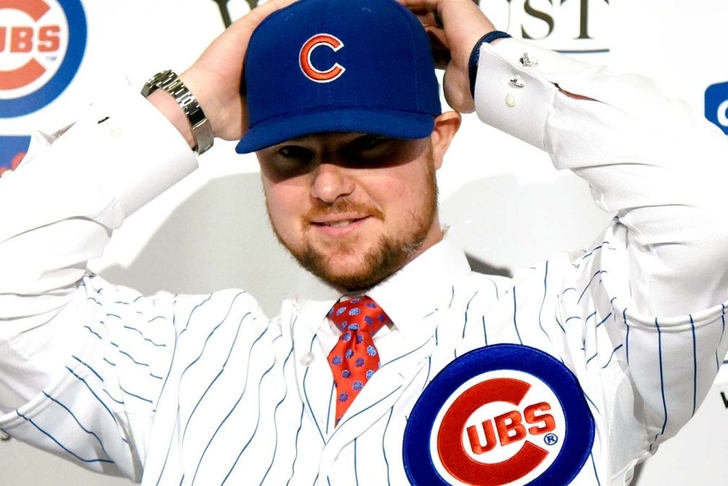 Count new Chicago Cubs ace Jon Lester as a baseball purist. With the news that baseball will experiment with pitch clocks at the Double-A and Triple-A levels this seasons, Lester hopes that such measures never reach Major League Baseball.

Lester argues that if you begin to control the pacing of the game with such implements as a pitch, or 'shot clock,' some of the game's most interesting nuances could fall by the wayside.

“Once you put a shot clock on a pitcher or the hitter or whatever … I feel like if you go from a three-hour game to a 2-hour, 50-minute game … is that really going to make a difference?” Lester said. “If you do that it takes the beauty out of the game.”

In fact, the entire dynamic of pitchers' battles with hitters could be at stake.

“There’s such a cat-and-mouse game as far as messing up a hitter’s timing, messing up pitchers’ timing … different things that fans and people who have never played this game don’t understand,” Lester said.

“I think you are going down a path you don’t want to go down.”