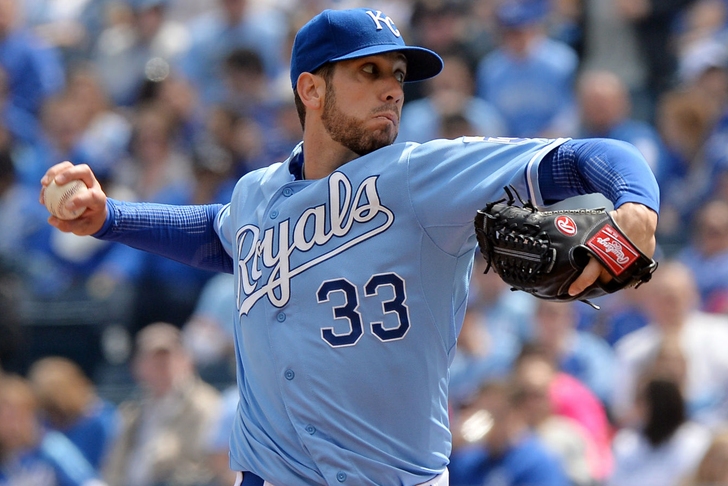 While talks between the San Diego Padres and free agent righty James Shields have reportedly heated up over the past 24 hours, Chicago Cubs manager would love to see his former Tampa Bay Rays charge join Jon Lester atop the team's retooled starting rotation.

"From day one, I've been talking about James," said Maddon, via MLB Network Radio and Colleen Kane of the Chicago Tribune. "Wouldn't that be a nice prize or present? Shieldsy — a tremendous competitor. You've heard me talk about him in the past. Even when Jon Lester came on board, we were talking (about him) even before that."

The Padres and Shields have reached an "impasse" in negotiations per several sources, so such a lull could give a team like the Cubs a chance to swoop in and sign the 33-year-old ace away from the aggressive Padres.