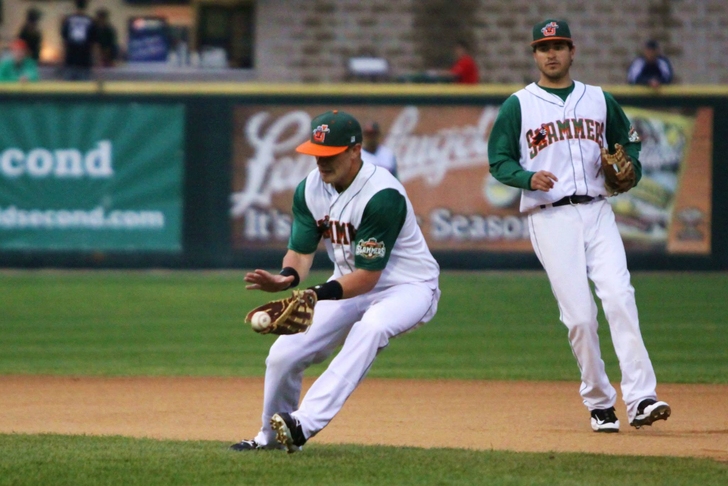 The independent Joliet Slammers, a baseball club that makes its home near Chicago, has come up with the ultimate promotion that shows absolute faith that this is finally the year that the Chicago Cubs end their century-plus long World Series drought.

Here's the Slammers' official announcement, courtesy of their official website:

Slammers General Manager Chris Franklin said, “When Back to the Future II predicted the Cubs would win the World Series in 2015, people thought it was an amusing, but unlikely prediction.  Sports writers agree that the Cubs now have a legitimate chance to have a successful season, and we want to be the first to say the Cubs will absolutely be World Series champions in 2015.”

With a retooled roster and ace Jon Lester now anchoring the starting rotation, it may not be as crazy of a gamble as some will undoubtedly think.