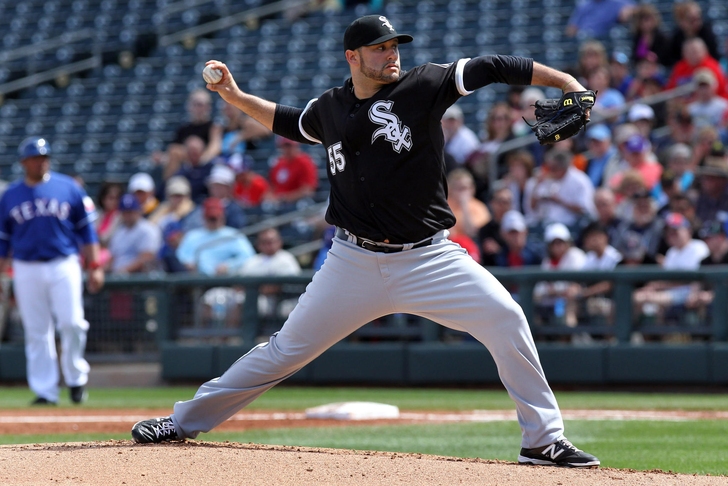 The Chicago Cubs have signed right-handed pitcher Felipe Paulino to a minor league deal, according to Baseball America.

Paulino last appeared in the major leagues for the White Sox last season, making four starts and posting an 11.29 ERA in 18⅓ innings. He gave up 35 hits, 12 walks, and struck out 14. He spent spring training with the Red Sox, but was released at the end of March.