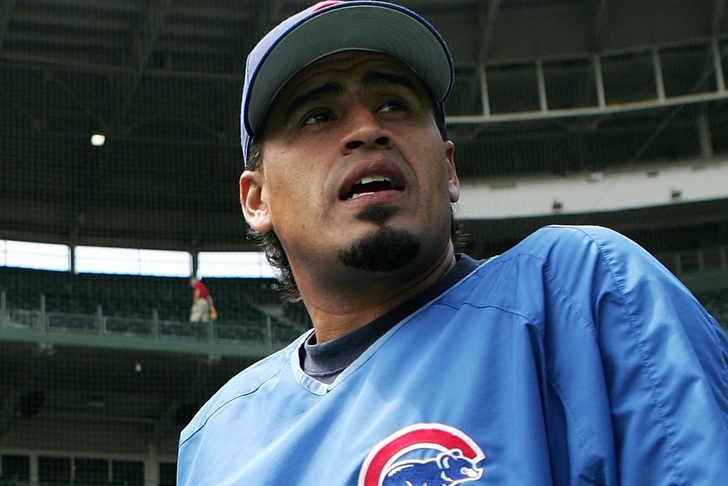 The Chicago Cubs have hired former catcher Henry Blanco as the team's quality assurance coach, the team announced on Saturday.

Blanco replaces Jose Castro who left for the Atlanta Braves earlier in the offseason.

With Blanco's hire, the odds of former Cub Dave Martinez finding a job with the team are dwindling.

According to Jesse Rogers of ESPN Chicago, "Blanco’s return means there’s one less potential job opening for former Cub Dave Martinez. Martinez was eliminated for consideration for the managerial position in Tampa Bay on Friday and a source close to the situation said it was doubtful he would join the Cubs as Joe Maddon’s bench coach, the same position he held with the Rays."

New manager Joe Maddon's staff heading into the 2015 MLB season will be filled with plenty of coaches chosen for him, as the team had already hired two new hitting coach, a new first base coach, and informed the rest of the staff that their jobs were safe.

However, Maddon is fine with not having much input on the personnel around him.

“They’ve done the heavy lifting,” Maddon said. “Now I get to jump in.”