Can the Cubs find a taker for Nate Schierholtz via trade? 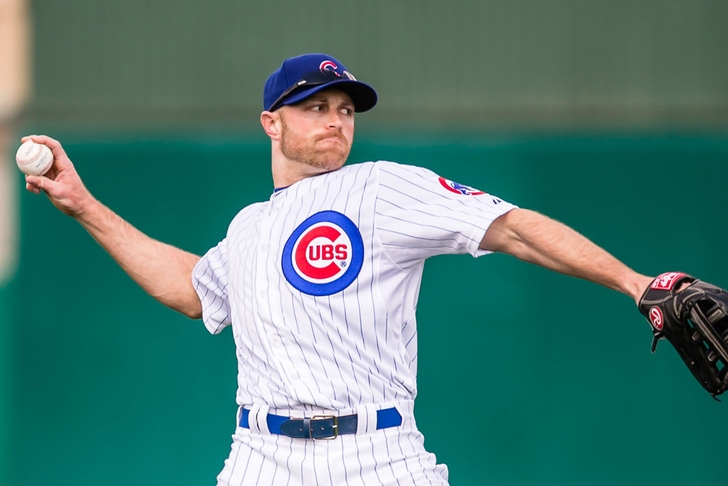 In today's Cubs rumors and news update, the Chicago Cubs could have a very hard time moving outfielder Nate Schierholtz in the next couple weeks based on his struggles during the first half of the 2014 MLB season.

According to Jon Heyman of CBS Sports, Schierholtz sits as just the 37th best potential trade asset on the market (including previous trades).

"If he were playing like he did last year, he would be coveted," writes Heyman.

If the Cubs can convince prospective buyers that Schierholtz's problems are fixable, the Cubs could maybe swing a deal for a low to mid-level prospect at best. However, it is more likely that the Cubs will be forced to hold on to him through season's end, thanks to his value depreciating over the first three-plus months of the campaign.