3 Trades The Chicago Cubs Could Make At The Trade Deadline 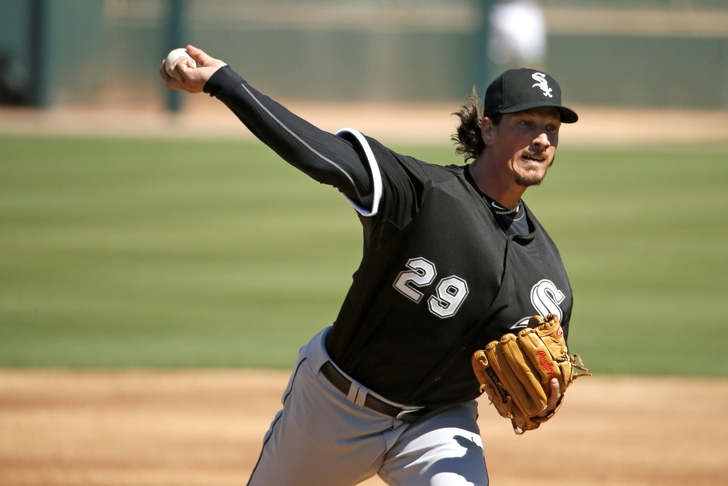 We're less than three weeks away from the 2015 MLB trade deadline, which means there are plenty of rumors swirling around the Chicago Cubs and what they might do on the trade market. Here are three trades they could make by the deadline:

Samardzija isn't having the best year, but he's still one of the best pitchers on the trade market. The White Sox appear to be determined to get rid of him, and the Cubs would be smart to bring him back to where he started his career. They don't need Samardzija to be the top guy in their rotation, but adding him to the back end of their rotation would give them a huge boost.

Baez is a prospect that has MLB experience and a promising future, but the Cubs are in desperate need of a closer, and Papelbon is one of the best in the majors. He has been trying to force his way out of Philadelphia and would be interested in joining Cubs, but they Cubs will probably have to give up their top prospect.

Oakland has been struggling all season as they sit at the bottom of the AL West, meaning they'll almost certainly be sellers at the trade deadline. They're expected to deal Kazmir, and the Cubs have a number of prospects that interest A's GM Billy Beane. Expect the two sides to at least explore this deal.