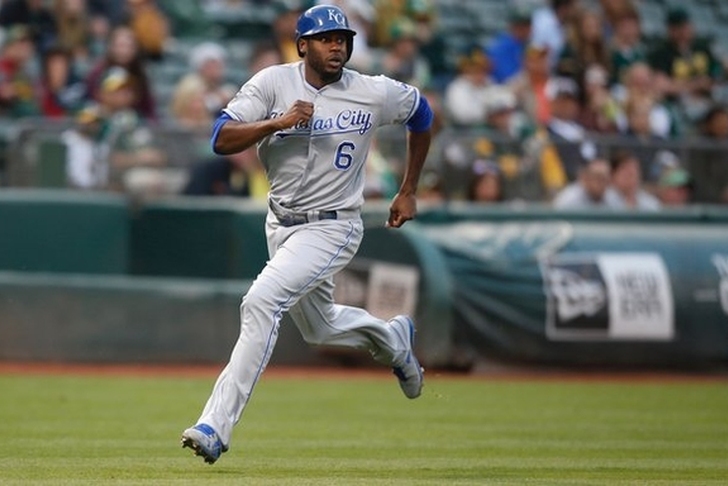 The Chicago Cubs returned to the NLCS for the third consecutive season, and the team thinks they're only a piece or two away from being the World Series favorite going into next season. Chicago has been linked to several players via trade - namely Giancarlo Stanton - and want to save money in order to splurge on the stellar free agency class next winter, but still plan to sign a key free agent or two in the coming months. Here are three players they are targeting:

Cain figures to be the highest-profile player the Cubs target this offseason. They need a leadoff hitter and Cain is the slightly cheaper right-handed bat available on the open market, behind J.D. Martinez, which could drive his price down. However, his defense is his biggest selling point. Cain can play anywhere in the outfield but is an absolute stud in center field.

Chicago's bullpen was a major weak spot for them in the postseason and the group they figure to give the most attention to this winter. Enter Lynn, who can be used in multiple roles and be on the mound for multiple innings. A bidding war may drive the Cubs away, but the interest will be there.

With Jake Arrieta expected to command a contract the Cubs won't want to match, they are looking to add a quality pitcher rotation next season. Enter Alex Cobb. Chicago will be looking to save money while adding production, and Cobb would be a good bargain for a mid-rotation guy.