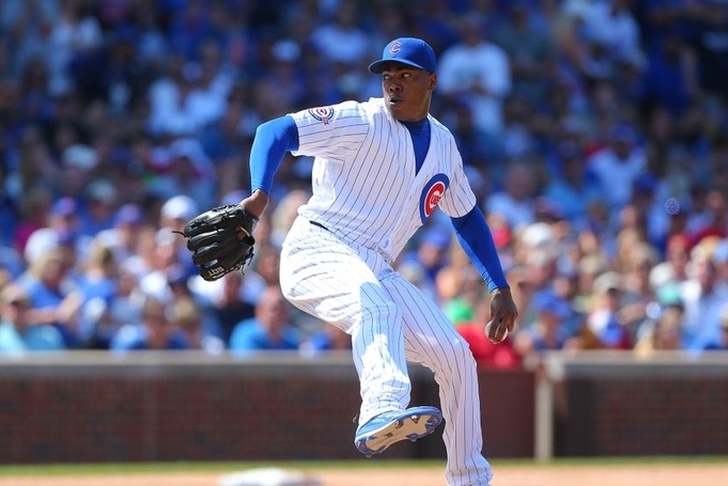 The Chicago Cubs are World Series champions, and as you would expect, fans are elated with just this one championship, ending the franchise's 108-year drought. However, this team has all the makings of a dynasty that will bring multiple rings to Wrigley Field - if they make a few moves to sure up their roster. Here are three moves they need to make to be the World Series favorite again in 2017: 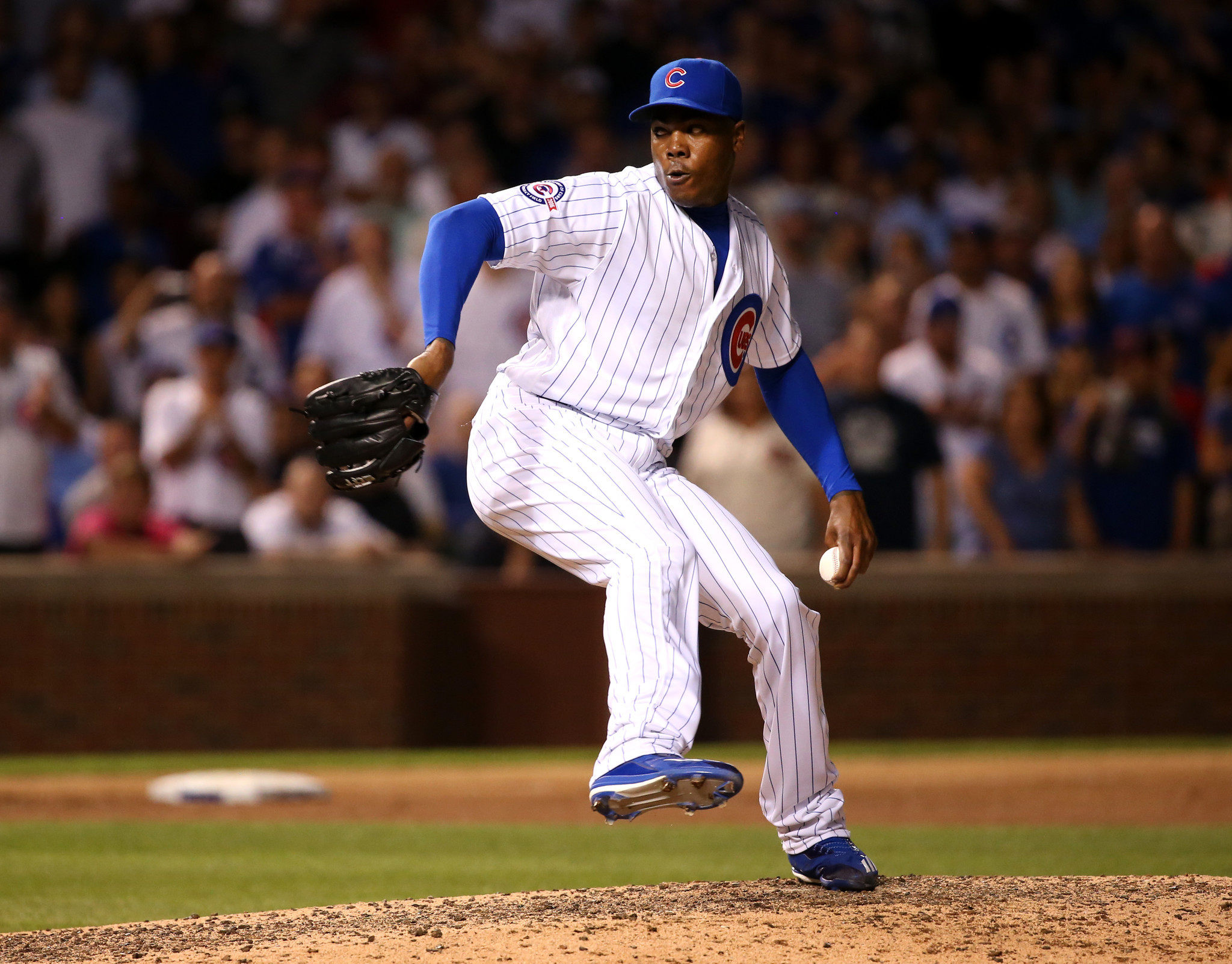 Chapman played a vital role as Chicago's closer over the second half of the season and in the playoffs, giving them the reliable arm they needed. Now he's a free agent and asking for a $100 million contract - which the Cubs aren't going to give him. So, with a big hole at the position, Chicago will still likely pay someone to come in and fill the role instead of using a committee approach. Dodgers reliever Kenley Jansen is a name to keep an eye on.

2) Sure up the bullpen 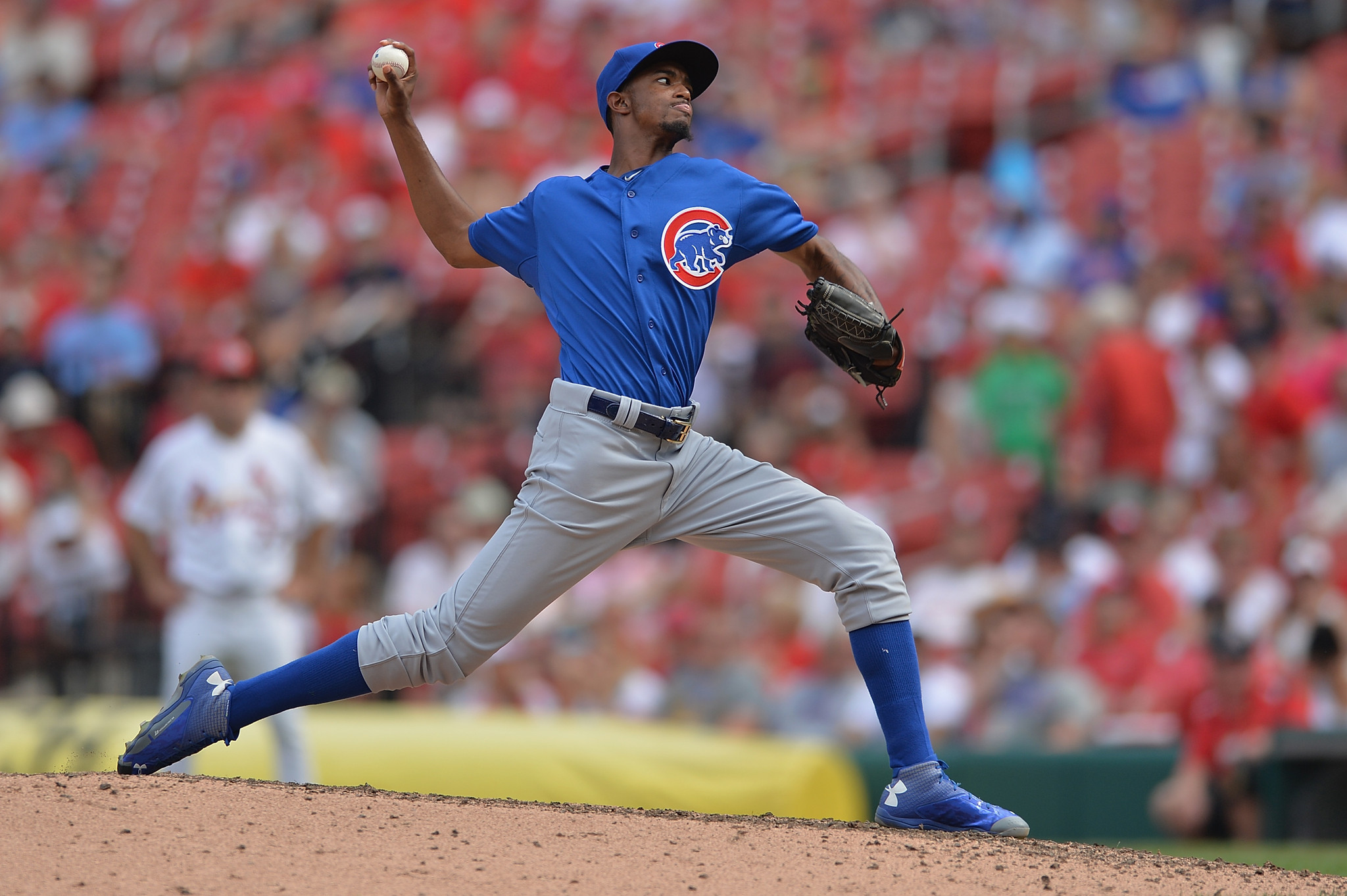 Speaking of the bullpen, manager Joe Maddon admitted that Chapman and Mike Montgomery were the only relievers he trusted in the playoffs. With Chapman likely gone and Montgomery probably filling in as the fifth starter in the rotation, this is a major area of concern for Chicago. Carl Edwards Jr. is someone Maddon is high on, and both Pedro Strop and former closer Hector Rondon figure to have roles of some sort. Outside of that, though, Chicago may have to turn to free agency.

1) How will they use Kyle Schwarber? 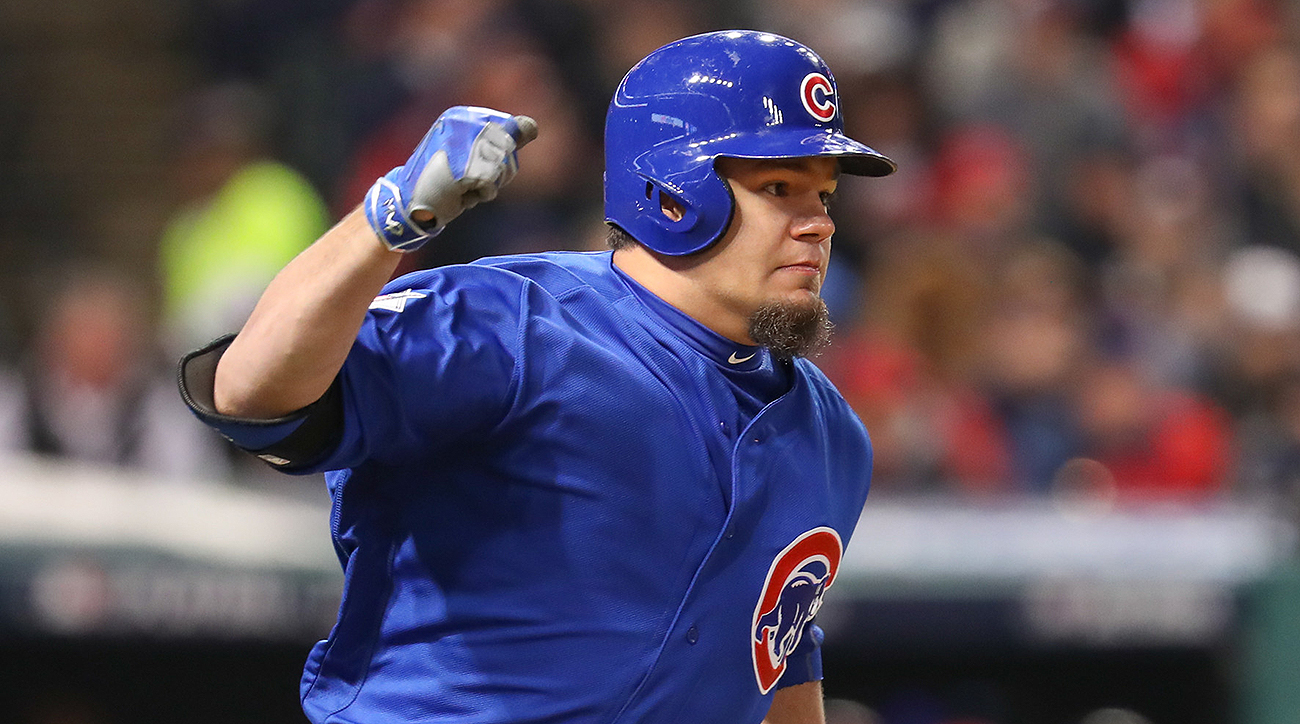 Schwarber's return from his knee injury for the World Series was outstanding, and it goes without question that he's a valuable part of this team. The plan was to play him in the outfield last season, but any point to his injury as a reason why he shouldn't be out there full time. It's likely that he could do part-time catching and part-time outfielding, but that becomes more complicated with Willson Contreras coming as the catcher of the future (and potentially the present). Schwarber will be in the lineup every day - Maddon just has to figure out how.