2 Trades The Chicago Cubs Could Make By The Trade Deadline 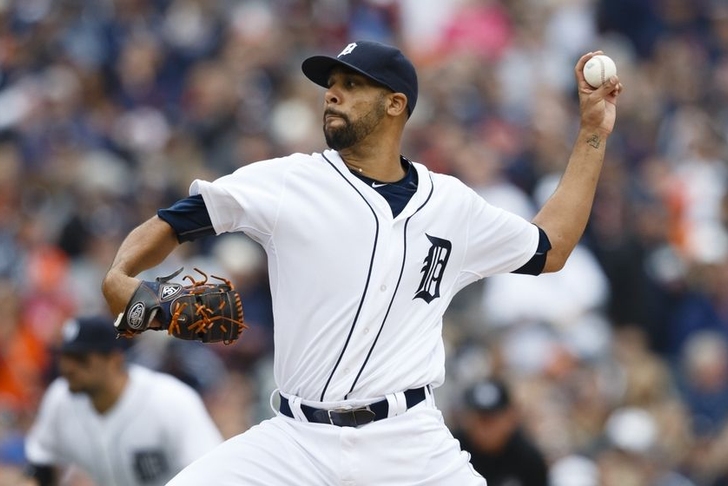 We're just days away from the 2015 MLB trade deadline, which means there are plenty of rumors swirling around the Chicago Cubs and what they might do on the trade market. Here are two trades they could make by the deadline:

Detroit wants to wait as long as possible before making a decision on what to do with Price, but the feeling around the league is that they will almost certainly be trading him. Bruce Levine of CBS Chicago wrote that the Cubs are "like sharks in a fish tank" with their interest in Price, and have been in constant contact with the Tigers over the past few weeks.

Price has already expressed interest in joining the Cubs as a free agent this offseason, which would detract other suitors from making a big bid to get him as a rental. Also, since the Tigers plan to wait a while before making a decision, their asking price will probably drop, allowing Chicgo to unload the inconsistent Castro.

Philadelphia has been firm in their desire for a few top prospects in return for Hamels, and while Chicago has been unwilling to give up either Castro or Baez plus two other prospects, packaging both of them together would allow for them to keep another prospect.

Fox Sports' Ken Rosenthal reports that "momentum is building" towards a Hamels trade, but the Cubs are just one of several teams going after Hamels. If they want to get this deal done, they'll have to give up both Castro and Baez - which is a definate gamble, but may be worth it if the Cubs make the postseason.