You Won't Believe How Much Money Michael Jordan Made In 2014 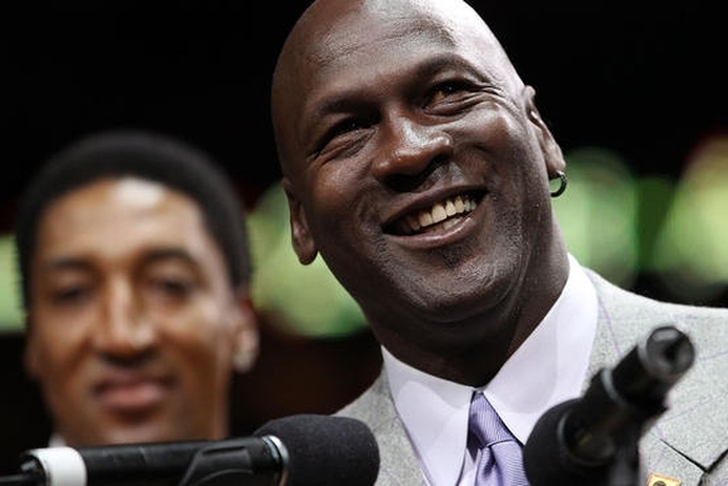 Former Chicago Bulls superstar Michael Jordan hasn't played in the NBA in well over a decade, but "His Airness" is still reaping the benefits of his career.

According to PBS Newshour, MJ made an astonishing $100 million off of shoe sales in 2014 alone, making him the highest-paid retired athlete in the world.

However, to add some perspective to that number, Jordan only made $94 million throughout his entire 15-year NBA playing career - meaning he made more money last year than he did while he was an active player. Up until his return from baseball in 1996, MJ had never made more than $4 million in a season, but then he made $63,280,000 during his last two years with the Bulls.

LeBron James had the highest-selling signatiure shoes in 2014, as Nike sold $340 million worth of them.