While blacked-out Dodgers fans finally get their channel, many Cubs fans continue to wait 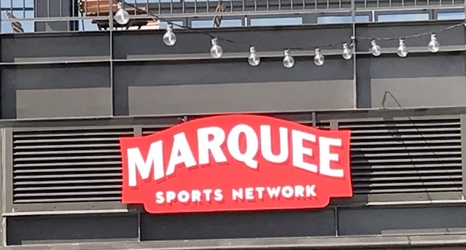 There was no need for the irony police to descend upon Los Angeles. The case was cut and dried.

For the last six seasons, most of the L.A. market was unable to watch Dodgers games because Charter Communications was the only distributor carrying SportsNet LA, of which Charter and the Dodgers share ownership. No other providers were willing to pay the high-end carriage fee.

But last week, AT&T signed on, bringing DirecTV, U-Verse and AT&T TV customers into the fold. Now, almost all Dodgers fans with a pay-TV service in the team’s viewing area can watch the games.