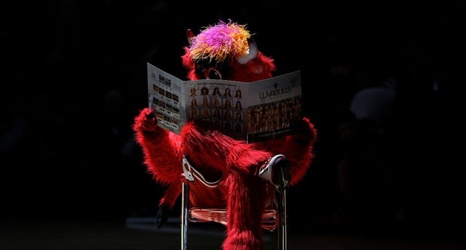 Where did the latest edition of the way-too-early 2020-21 NBA season power rankings from ESPN place the retooling Chicago Bulls?

It actually likely won’t be all that long before the Chicago Bulls return to meaningful game action. All things considered, the Bulls might be less than two months away from the start of the 2020-21 season. While it has been more than seven months since the Bulls last played in a meaningful game, which came back in mid-March in a home win over the Cleveland Cavaliers, it seemed like a lot longer than that.