Wendell Carter Jr. needs to be shooting a lot more threes next season 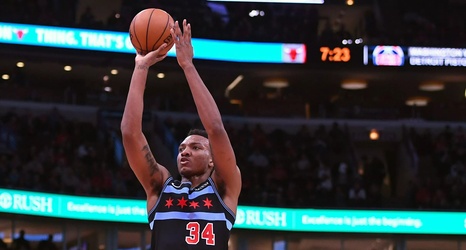 The NBA All-Rookie teams were announced yesterday, and predictably after missing half of the season the Bulls’ Wendell Carter Jr. didn’t make first or second team.

Bu tDespite him playing in only 44 games, there was a lot to like from Despite playing in only 44 games, there was still a lot to like from Carter. His basketball IQ, passing, and defense were all positives, especially from a 19-year-old. The box score numbers from his inaugural season weren’t eye-popping but solid nonetheless. He averaged 10.3 points, 7 rebounds, and 1.8 assists per game while maintaining a defensive box plus/minus score of 1.