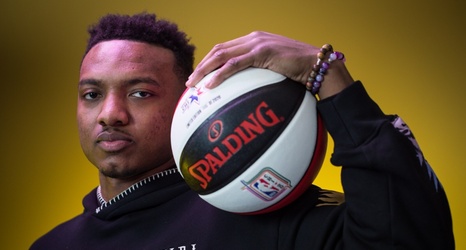 Carter is inactive due to a sprained ankle, though he told reporters his plan is to play when the Bulls resume their regular season schedule Thursday in the United Center against Charlotte.

Carter injured his ankle Jan. 6 against Dallas when he landed on the foot of Dwight Powell. Carter was averaging 11.7 points and a team high 9.9 rebounds and had played every game. He was among the league leaders with 17 double/doubles.